#YAGIOR - Yet Another Google I/O Recap

I am writing a very late recap. I could blame it to the fact that I am lazy and Spanish, but the ones who know me well would point out that’s not usually an obstacle for my punctuality. It is a late one, because I have had experienced many things and have had a lot to assimilate. But let’s do it one part at the time, shall we? 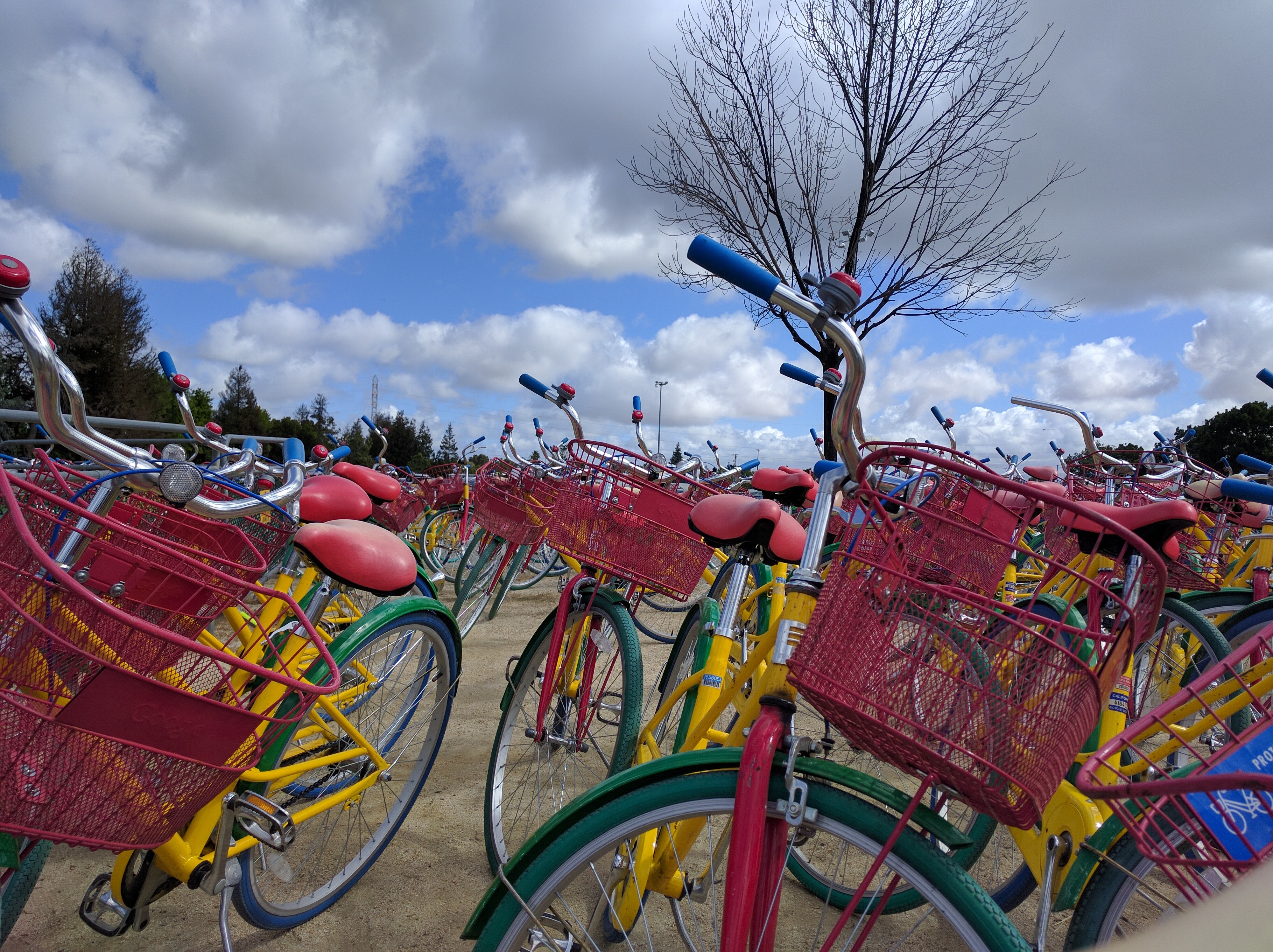 It was hard to get into the sessions. Places were limited, so you had to queue. People queueing were kissed by a quite strong californian sun. So people got sunburnt. And angry, but mostly sunburnt.

Don’t get me wrong, I loved the concept. I also do not think Google was unprepared or careless about it. They could have transmitted the message a bit better, provided a bit more of shade… But it was very clear it was going to be a festival. And festivals are hard to manage. Not NP-hard, but sure it’s right about there. 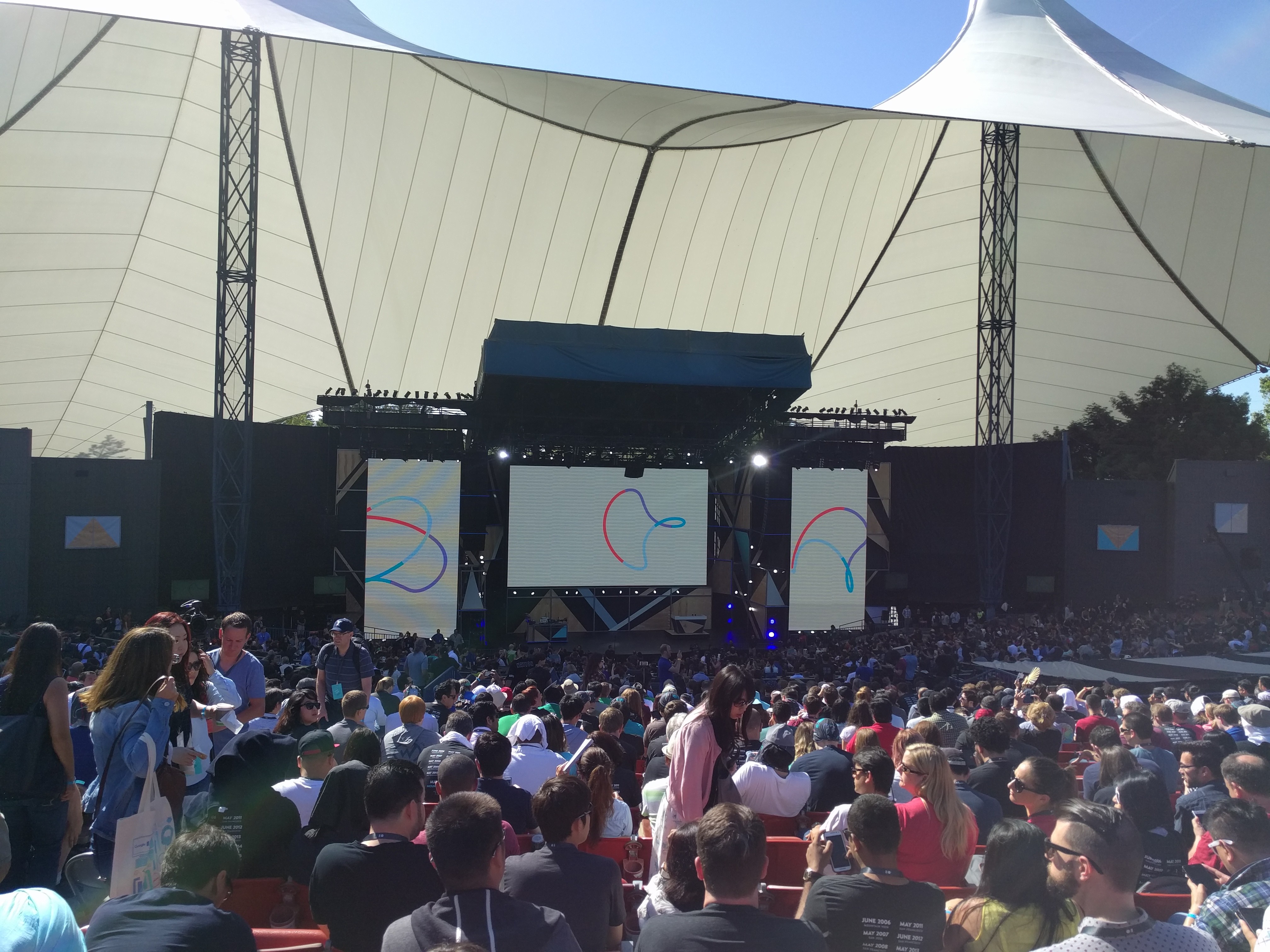 On the other hand, my opinion is that the last things that matter in a big event such as Google I/O are the actual sessions. It’s 2016 people. Most of the sessions are live-streamed, and all of them are available on demand 24 hours after. So if you want to attend just to listen to it, well… It is not a concert, you will not find the difference between attending in person or through YouTube in the comfort of your sofa - wait, maybe you will find it different.

The important bits are the people you meet there. I met fellow developers from all over the world (and a lot based in London I did not happen to have met yet!), writers from the tech media I consume daily. But the most valuable opportunity for me, was to meet the googlers that make the tools I use on a daily basis as part of my job. I was able to express my frustrations, doubts and problems. And some of them happened to be important enough! 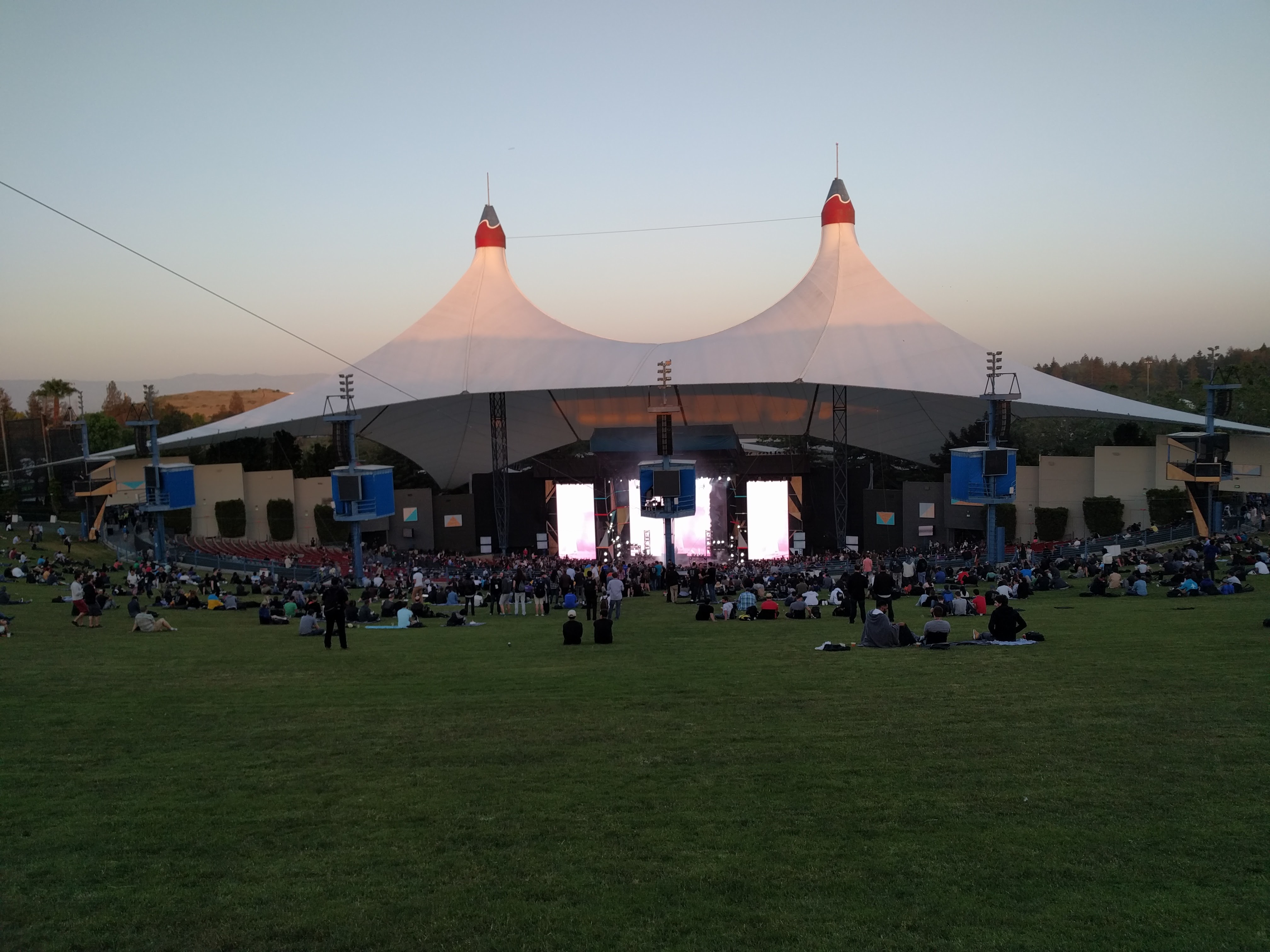 Coming back to the unhappy people, my overall impression was that they were so used to in-building conferences and perhaps not too familiar with the place and the way the sessions were run, that they underestimated the sun of the Bay Area. Which brings me to…

The whole area is crazy. From the window of my ride to the conference, I did not stop counting big names: Electronic Arts, Oracle, Tesla, Motorola… Every single one of them. Of course I knew it already, but still impacted me being there. Oh, and of course Google. But I have talked already enough about them.

I did not have much free time out of the conference, so no fancy road trip to LA - I will leave that for the next visit. However, from the small sample I had from San Francisco to San Jose, I did notice a couple of things.

Every american I talked about this with mentioned that I might have been a bit spoiled, since other states are not as nice apparently. That does not keep me from wanting to visit them all!

And don’t get me wrong, people in London are not mean in general, but they are not as warm and open, by a long shot. 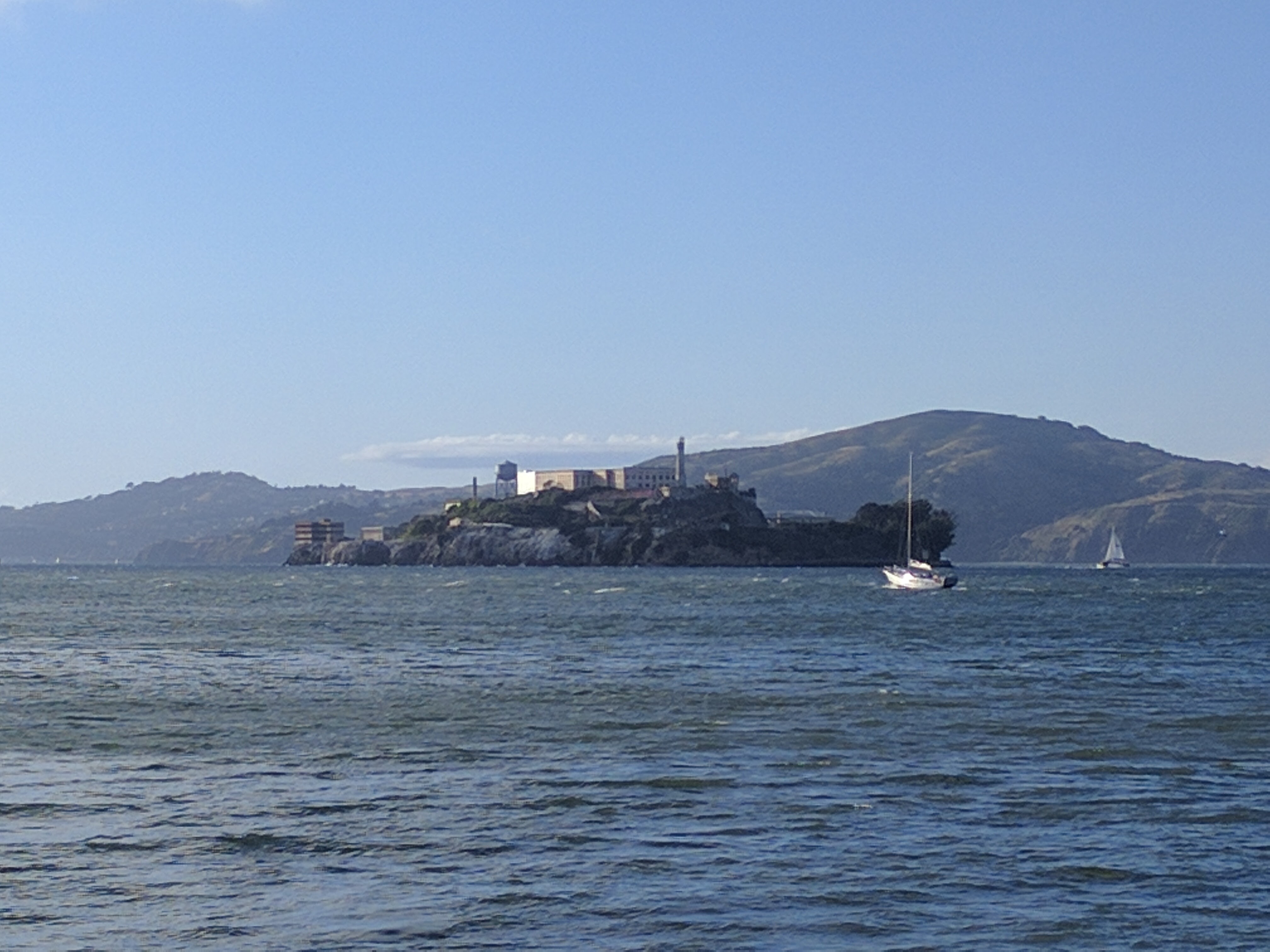 Thanks to countless TV Series and movies, in Europe we have a strong stereotype of what you might find on your arrival to the US. 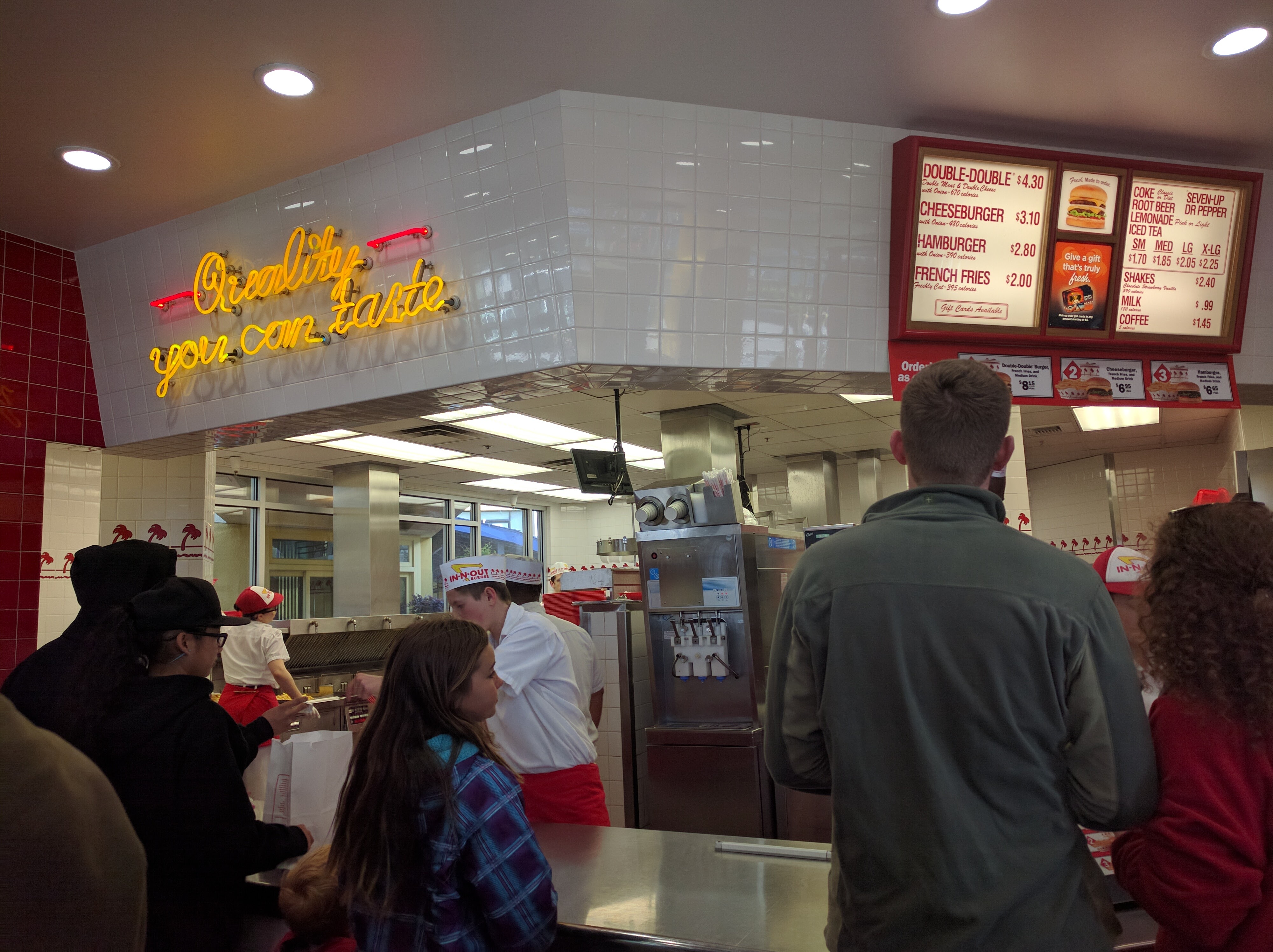 I have had way too many first time experiences on this one in order to make a comparison or thoughtful evaluation. I am very happy that I had the opportunity to join this year’s Google I/O and I am looking forward to the next one!

Keep tuned for follow up posts for some of the things I have learned and discovered during my time in California.